If you have time before leaving Japan, we recommend Kamakura Day Trip! !

There are many attractive sightseeing spots in Kamakura such as Tsuruoka Hachimangu Shrine, Big Buddha of Kamakura, Yuigahama!

In this article, we will introduce Kamakura most popular sightseeing spots along with access and viewing time! !

It is a well-known symbol of Kamakura.

This shrine was founded in 1063 by Yoriyoshi Minamoto.

It is a very popular shrine with about 2.5 million visitors on January 1st! !

It is a large Buddha statue representing Kamakura with a height of 11m and weight of 120t.

You can get inside the Big Buddha and see it! !

※Admission inside the Great Buddha is ¥ 20

Admission until 10 minutes before

Saturdays, Sundays, and holidays from 9 am to 3 pm

It is well known as a hydrangea famous place!

The main hall is home to Japan’s largest statue of Kanzeon Bodhisattva, which is 9.18 meters high.

A cave called Benten Cave on the grounds of Hase-dera has a mysterious atmosphere with Buddha statues made by digging stone.

Yuigahama is a beach facing Sagami Bay and is full of bathers in summer!

In summer, a stall opens, so it’s very lively during the day!

It is a shrine in 1185 in which Yoritomo Minamoto worshiped Uga God.

There is a legend that washing coins in caves on the shrine grounds will increase your money!

Why don’t you wash coins and hope for good luck!

Kencho-ji Temple was established in 1255.

It is the highest ranked temple in Kamakura!

It is a high-class temple that was selected in the second place of Kamakura Gozan, which was founded in 1282.

It is famous for the beautiful bamboo grove in the garden! ! 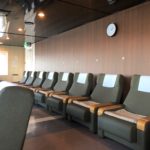 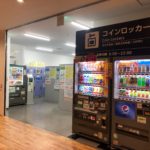 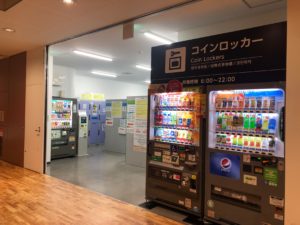 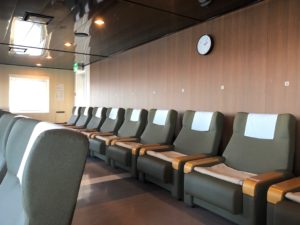